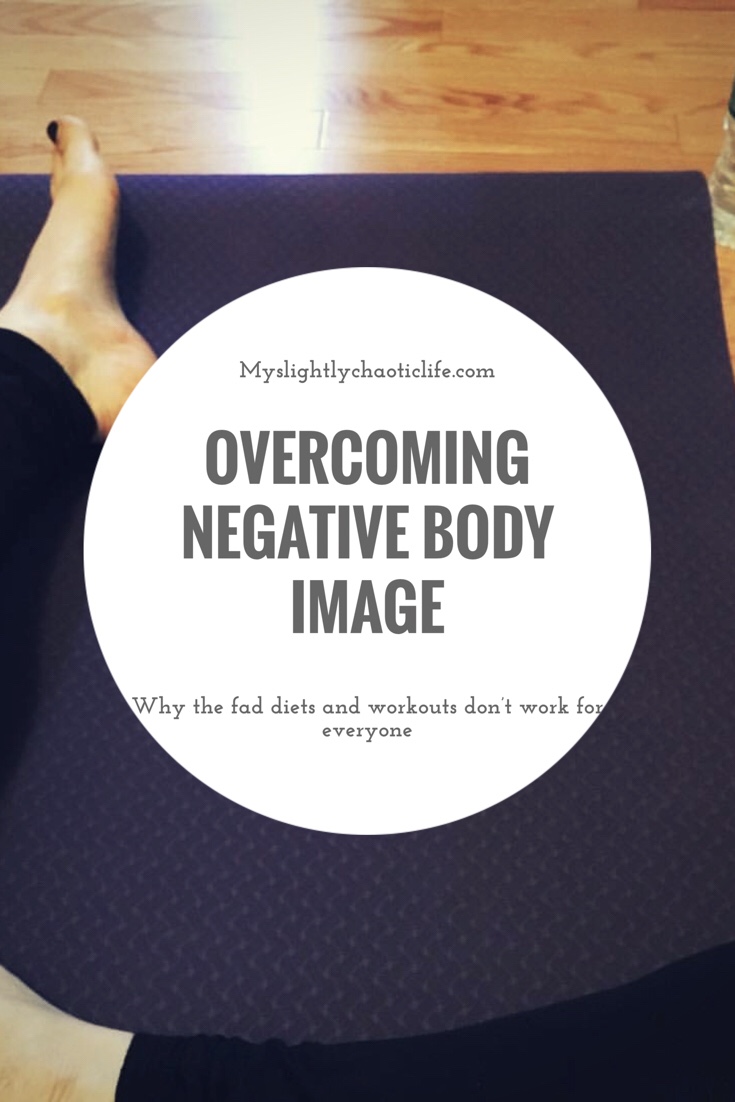 Millions of dollars are spent every year on weight loss products, diets and workouts. Why are people so eager to sign up for the next workout or diet trend? I know why I did. It’s because as a society we see images of beautiful, trim people fitting into the clothes we want to wear and living the lifestyle we want to live. It’s easy to look at others and think that their success is equivalent to how thin they are. I wanted to believe that I too could look like Jillian Michaels if I did her workout DVD’s or love bread as much as Oprah because surely Weight Watchers is working for her. These programs (yes even the 21 day fix) do not work for me. Why? They don’t wok for me because I was seeing others results and focusing on that instead of trying to find the right fit for me.

Let me preface this by saying that some would say that I am the girl in Kate’s weight loss support group on the TV show This Is Us, the girl that doesn’t belong there. Just because someone doesn’t consider me to be unhealthy or massively overweight doesn’t mean that my body image issues aren’t real and that I don’t personally feel unhealthy.

These body image issues that I speak of began when I was around 12 or so. Up until then I was the athletic girl that was always playing some sport or running around as much as I could. I was in junior high and I had a “friend” that I was spending time with one weekend. Being young, pre-teen girls we took pictures in springtime outfits consisting of tank tops and for me, jeans. That Monday, apparently she had gotten the photos developed (yes this was a time of disposable cameras that needed to be developed) she brought the photos to school. Now before this, I never gave a thought to my body or what it looked like to others because I was 12 and the thought that my body was different then others never occurred to me. Suddenly this girl was pointing out how my stomach hung over my jeans while I was sitting on a bench or how much larger I looked compared to her. I was crushed. Not only was this the introduction to my body image issues it was also my introduction to how cruel girls could be to each other, even someone that was suppose to be your friend. I hate to say that I stayed friends with this girl and she was the catalyst to many of my teen girl insecurities. I don’t hold a grudge against her, she is a wonderful person today and just because we acted one way as a teenager does not mean that is the way we will be as an adult.

My body image took another hit when I went off to college. I was fairly thin throughout high school thanks in part to having a teenage metabolism and being so active in sports. So off I went to my first year of college where the food was less then ideal and the alcohol was abundant. Like the majority of other freshmen, I gained weight. I gained a lot of weight. I wasn’t doing sports anymore so I had no outlet to burn off the excessive calories I was consuming. Gaining weight is the easy part and it becomes easier the more weight you gain. It took me a while to actually lose that weight and when I look back on pictures of myself in college, I cringe. I was excessively overweight but most importantly I was extremely unhealthy which also caused me to spiral into unhappiness and anxiety. Throughout the years up until after I had my son, my weight would fluctuate up and down until finally when my son was around 4 I found a balance with my health at least. Then divorce happened.

My body image once again took a huge hit in the midst of my divorce. Actually I was down to the lowest weight I had been in years due to feeling stressed and over worked. I was the sole care giver for my son for a couple months while my sons’ father tried to establish a living situation and I was also working nights at the time as a nurse. My ex-husband, after realizing that I was serious about divorce, turned back into the narcissistic ass that he attempted to hide in order to get me to stay with him. Thankfully my parents were around to help me immensely during this time but I was still under a lot of stress and had minimal to no appetite. Even though I was at my thinnest, my self-esteem was at an all time low. My ex-husband continued to put me down throughout the entire divorce pointing out the things that made me insecure such as my stretch marks. my weight or my parenting skills. I was finally on the path after the divorce was final and some time had passed to feeling better about my body and then I got pregnant again.

So why am I telling you all about my body image issues? I have a point, I promise. My point is that this is why none of the diets, workouts or cleanses worked for me. They didn’t address my body image issues and why would they? The way I view my body is just that; the way I view my body. Even when I was at my thinnest, I still considered myself to be the dreaded word: fat. I had to overcome that before I could make the commitment to myself to become healthier. As hard as it is, I have worked through my issues with how I perceive myself and instead of being ashamed of my body I have learned to embrace it. My body carried to full term and gave birth to two healthy, beautiful children so why do I spend so much time being ashamed of my body? Instead of wanting to be able to get back into my two piece bathing suits that I’ve have been holding onto since high school (yes, I know that is never going to happen), I want to focus on being the healthiest version of me possible. This includes being healthy in my body, mind and soul.

Maybe I made this post to be more accountable by sharing it with others but mainly I want to be able to show others that you too can become healthier without the programs and diets you need to pay for. I’m not saying those programs don’t work for some, they absolutely do, but for the others like me that they don’t work for there has to be a way.

Stay tuned for updates throughout the next couple of months. In the mean time let me know how you stay healthy in the comments!

Twitter
Previous:
5 Reasons I Could Never be a SAHM
Next:
5 Ways to Lose Weight for Free 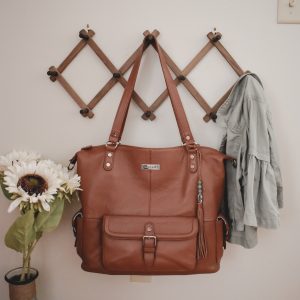 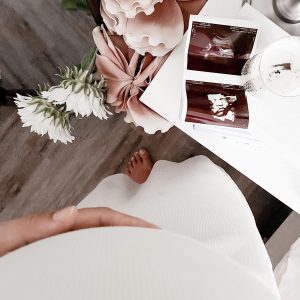 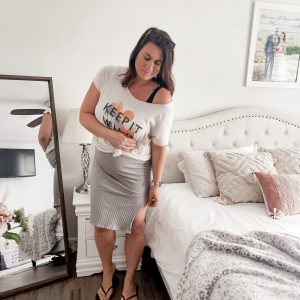 Love this trend and that my husband answered these

Happy Anniversary to the man who makes me smile, h

Dear new mom; you are doing amazing and even thoug

One week with Chloe. ❤️ One week of minimal sl

Packing my hospital bag this time around was bitte

Baby girl’s room is finally finished and I am lo

Getting the room ready for baby to make her arriva

Happy Anniversary to the man who makes me smile, h

Dear new mom; you are doing amazing and even thoug

One week with Chloe. ❤️ One week of minimal sl

Packing my hospital bag this time around was bitte

Baby girl’s room is finally finished and I am lo

Getting the room ready for baby to make her arriva