My family and I recently ventured to Boston for a weekend away. It has been a long year and our travel has been minimal, So when both herself and Aaron had the same weekend off, we (I) decided that we had to do something to get out of town for a little bit. Visiting Boston with the kids seemed like an easy idea.

So why did I chose Boston? Normally we travel to Rhode Island around the holidays and visit the mansions and my favorite winery. This year, with Avery being older and not thrilled about being carried around, the idea of taking her into mansions with priceless items made me a little sick. Boston is only a two hour car ride away and has activities that I knew my kids would love!

How to Visit Boston with Kids

Our first stop was the zoo to take in the Zoolights. While this is something that is only offered around the holiday time, checking out the animals any time of the year can be really fun for kids. The ZooLights continue till January 9th. 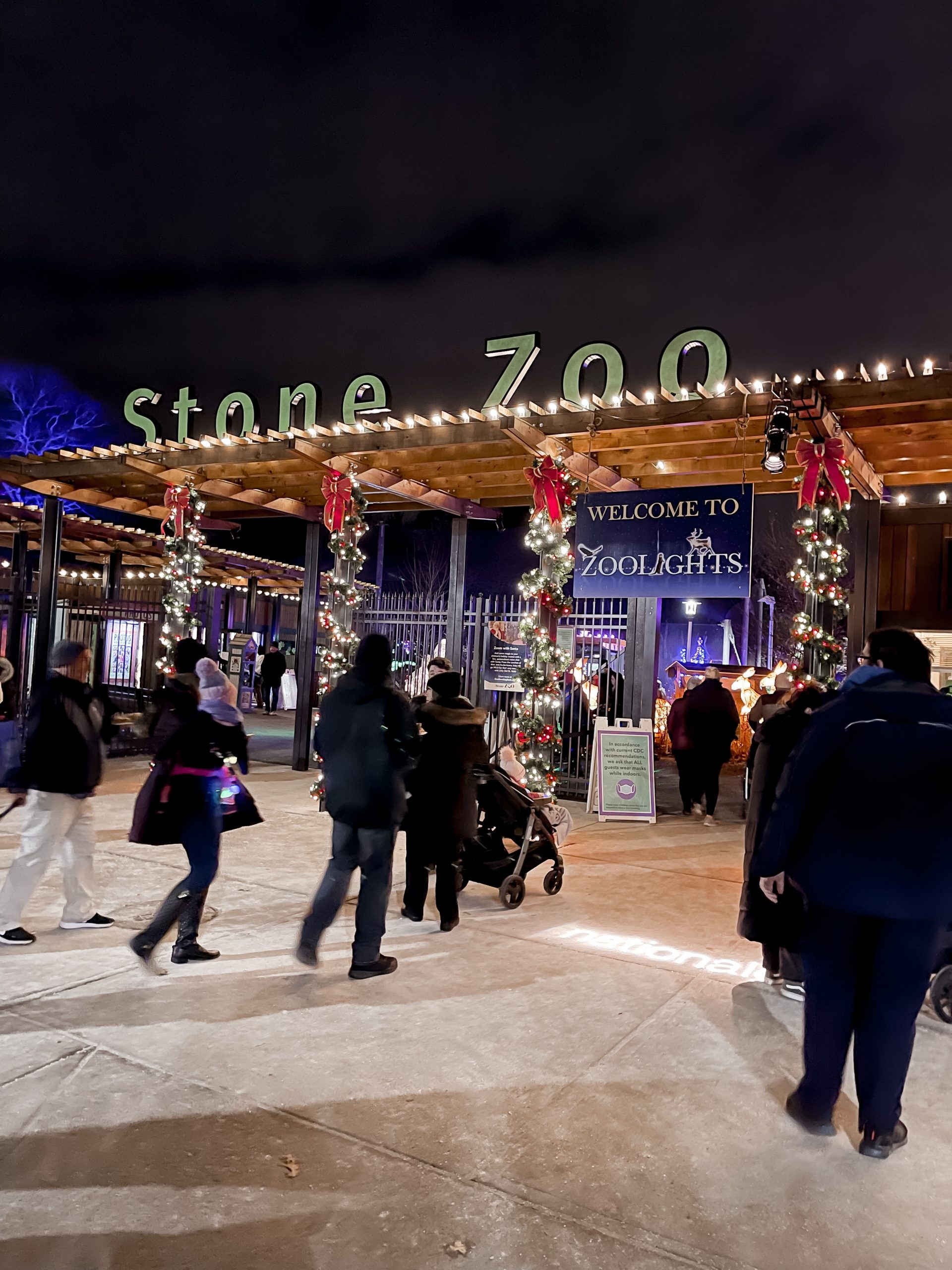 We spent hours here. And by hours, I mean over 5. They have the best exhibits that are not only interactive but allow kids to learn by doing hands on activities. My son really loves learning about science and it was nice to see my daughter taking an interest as well.

We also caught an Omni theater presentation about caves which was pretty cool. A little disorienting at first since you are sitting in a theater and surrounded by a giant dome type screen so movements make it feel like you are moving as well. So just a little tip if you have never gone to an Omni theater show and have any problems with motion sickness, this may not be the best option for you. Learn more about the museum HERE. This is a stop you must take when visiting Boston with kids. 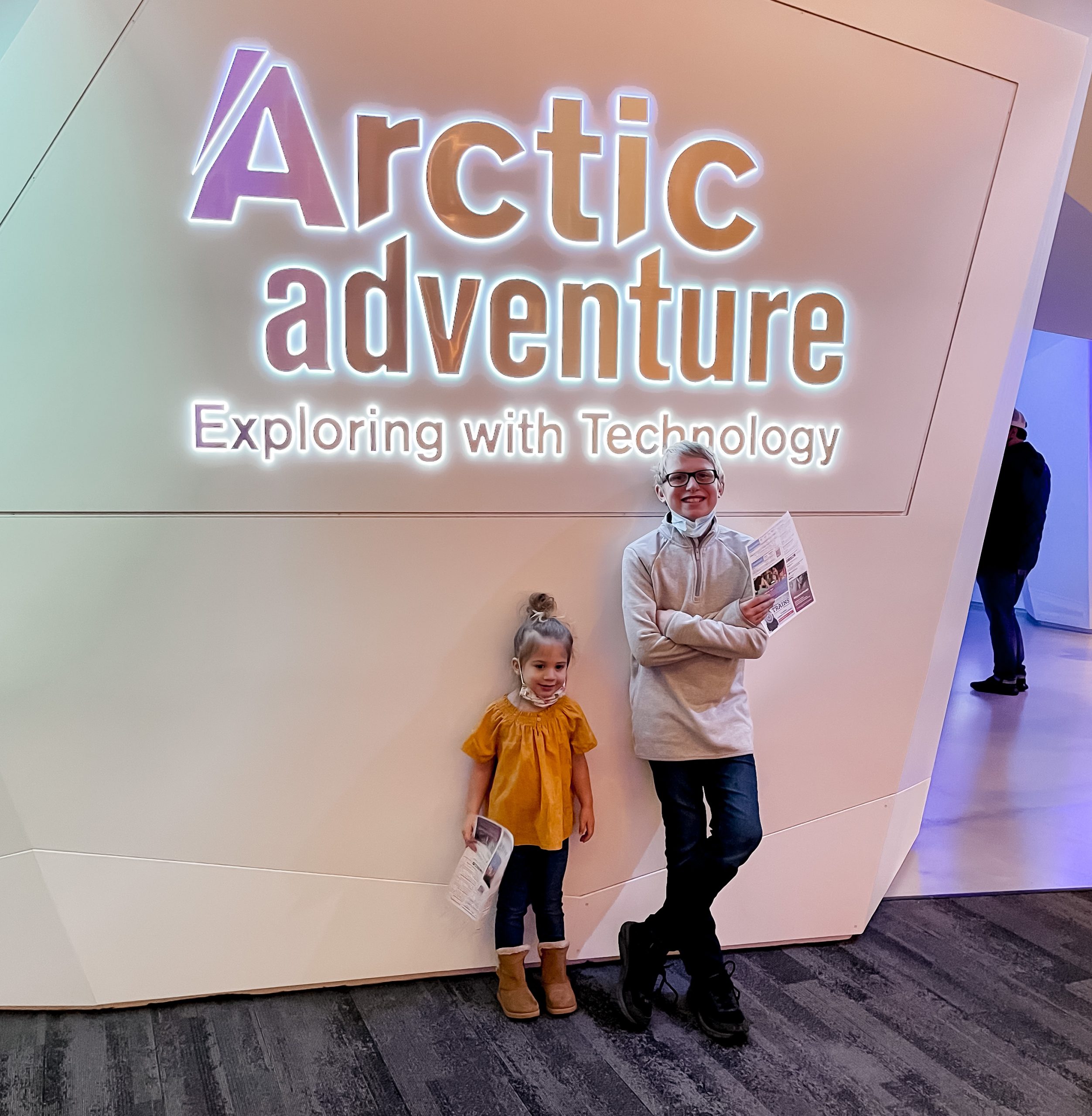 Although the aquarium did not have an octopus, which thoroughly disappointed Avery, it had so many other sea animals to see and touch! Yes, there was a touch tank where the sting rays swam up under your hands so that you could pet (?) them.

We had the opportunity to see the penguins, the sea lions and find the turtles in the giant tank that spanned multiple stories. It was also fun to see the workers feed the animals throughout the time that we were there. Wanting to plan your visit to the aquarium? Learn more HERE. 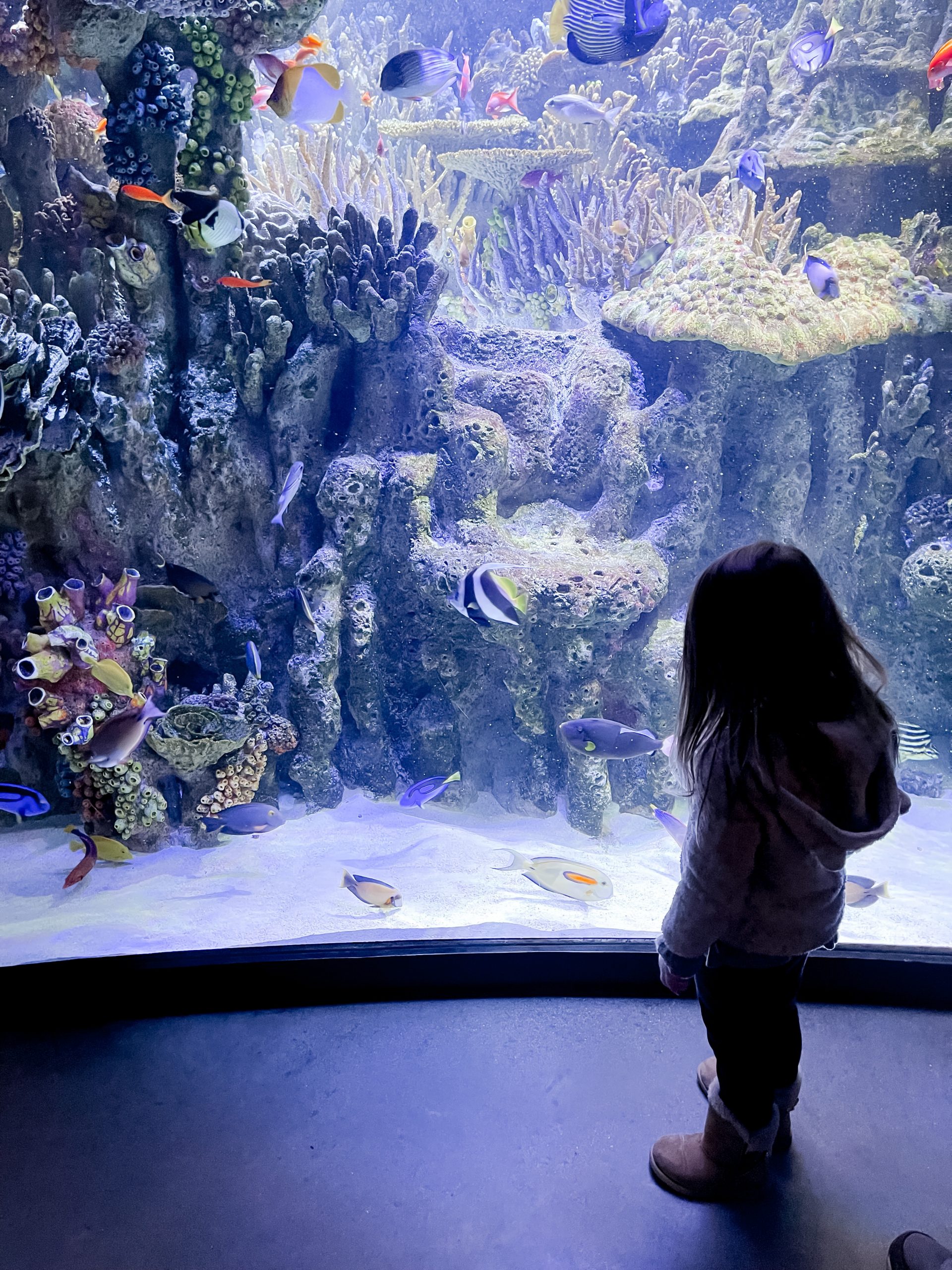 Ok, maybe this was more for the adults but it was a nice stop after the museum. With many different beers on tap and the ability to get tasting flights, it was a fun stop at the end of a long day with the kids. There are two different places in Boston to visit, we chose the one which we knew had some onsite parking. 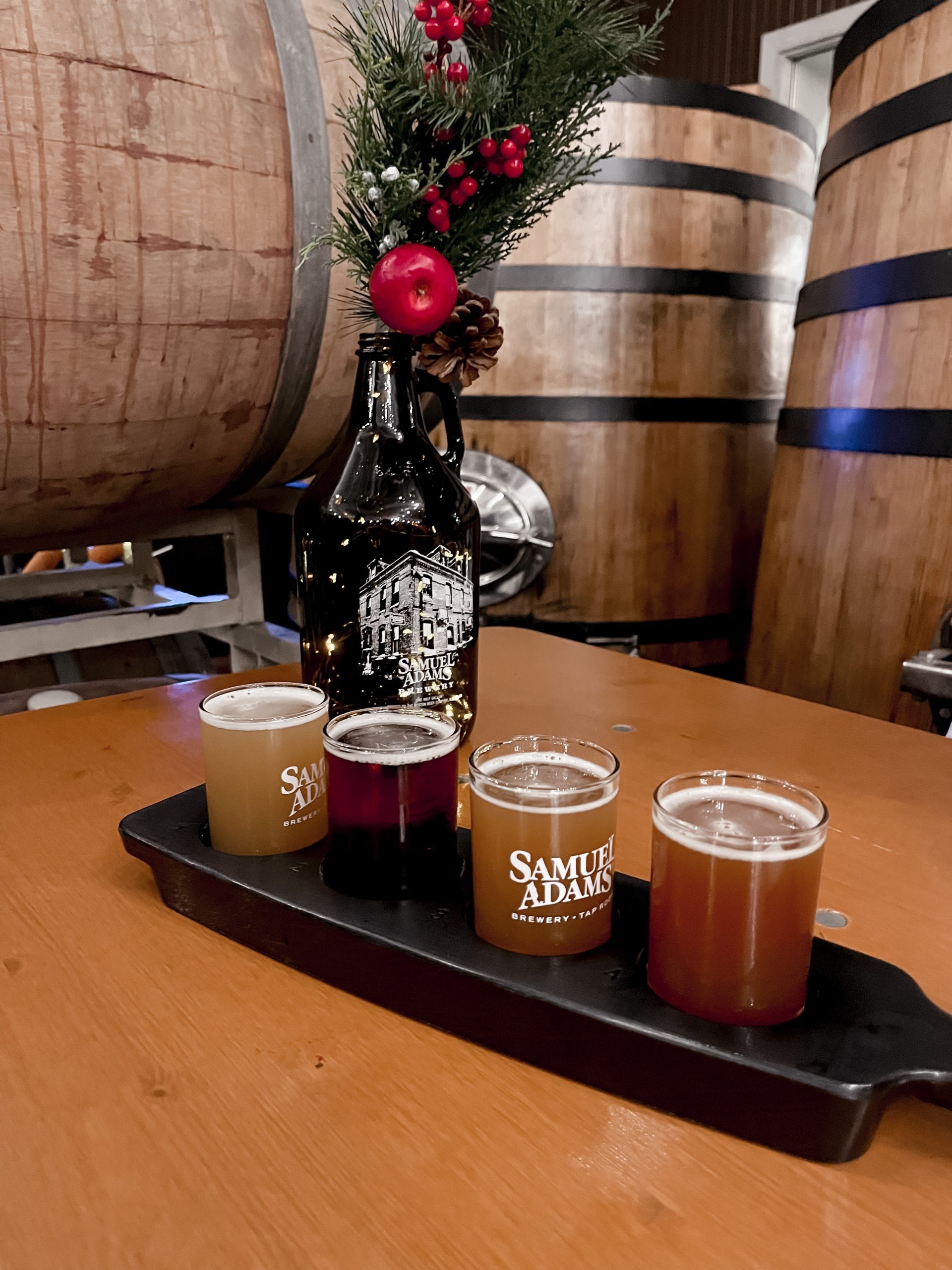 There are so many good restaurants in Boston but since we stayed in Cambridge, we decided to have dinner at a place that was within walking distance to our hotel. The first night we had gone to Cambridge Brewing company which was alright but not our favorite. However, it was located next door to The Smoke Shop BBQ which is where we decided to go the next night. It was amazing! That had great drinks and the food was so yummy. I promise if you are in Cambridge, you have to have dinner here. You may also get a glimpse at the little robot that delivers take out orders from the kitchen to the front. They have other locations throughout the Boston area.

Have you visited Boston with kids? What were your favorite places to visit? Let me know in the comments below! 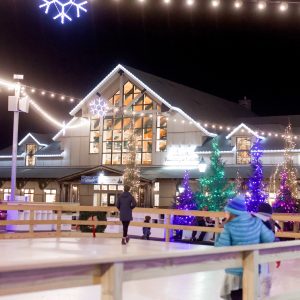 Did you know that there is a Polar Express train i

Maybe I’ll get to those tasks later….or I’ll

Ahh the good old days. College me would be surpris

Not me sobbing while I make this. I remember the

Maybe I’ll get to those tasks later….or I’ll

Ahh the good old days. College me would be surpris

Not me sobbing while I make this. I remember the