It was a busy weekend. Not only did I get to celebrate my birthday but it was also my baby shower this past weekend. I have amazing friends and a sister who helped make the day beautiful with the decorations and the delicious food (because let’s be real, the only reason you go to these events is for the food). In the beginning I was reluctant to even have a baby shower for several reasons. First, I don’t really have that many close friends at this point in my life and was wondering who I would even invite besides the girls throwing me the shower, some family that live close by, co-workers and a few other close friends. Second, I knew since my parents travel to Florida every winter that my mom was not going to be able to come and to have a baby shower without your mother feels strange. Also I have already had a baby, granted it was six years ago and I have absolutely nothing leftover from him, I felt that having a second shower went against proper etiquette and that people would think it was tacky.

Upon their insistence though, I agreed to a baby shower and I am happy that I did. Although it was snowing and some people had to cancel coming it was a wonderful day and I got to share it with the people that I love.

One of the biggest challenges was finding something to wear. I have avoided buying maternity clothes for the most part since they are pretty expensive, you only wear them for maybe 3 months and I spend most of my days at work in scrubs. However, I found this black maternity dress at Old Navy and it was on sale so I decided to invest in at least one maternity item. The cardigan I found at Target (shocking to those who know me) and while it is not maternity, I think it still looks really nice with this dress and I can wear it long after the baby comes.

In the initial stages of planning we had discussed a woodland theme with different woodland animals. I am not very girly and had no interest in a girly themed baby shower so this was a nice way to at least have some sort of theme to remember the day by. For some reasons my friends already had tons of little woodland creatures and decorations which is actually not surprising at all. 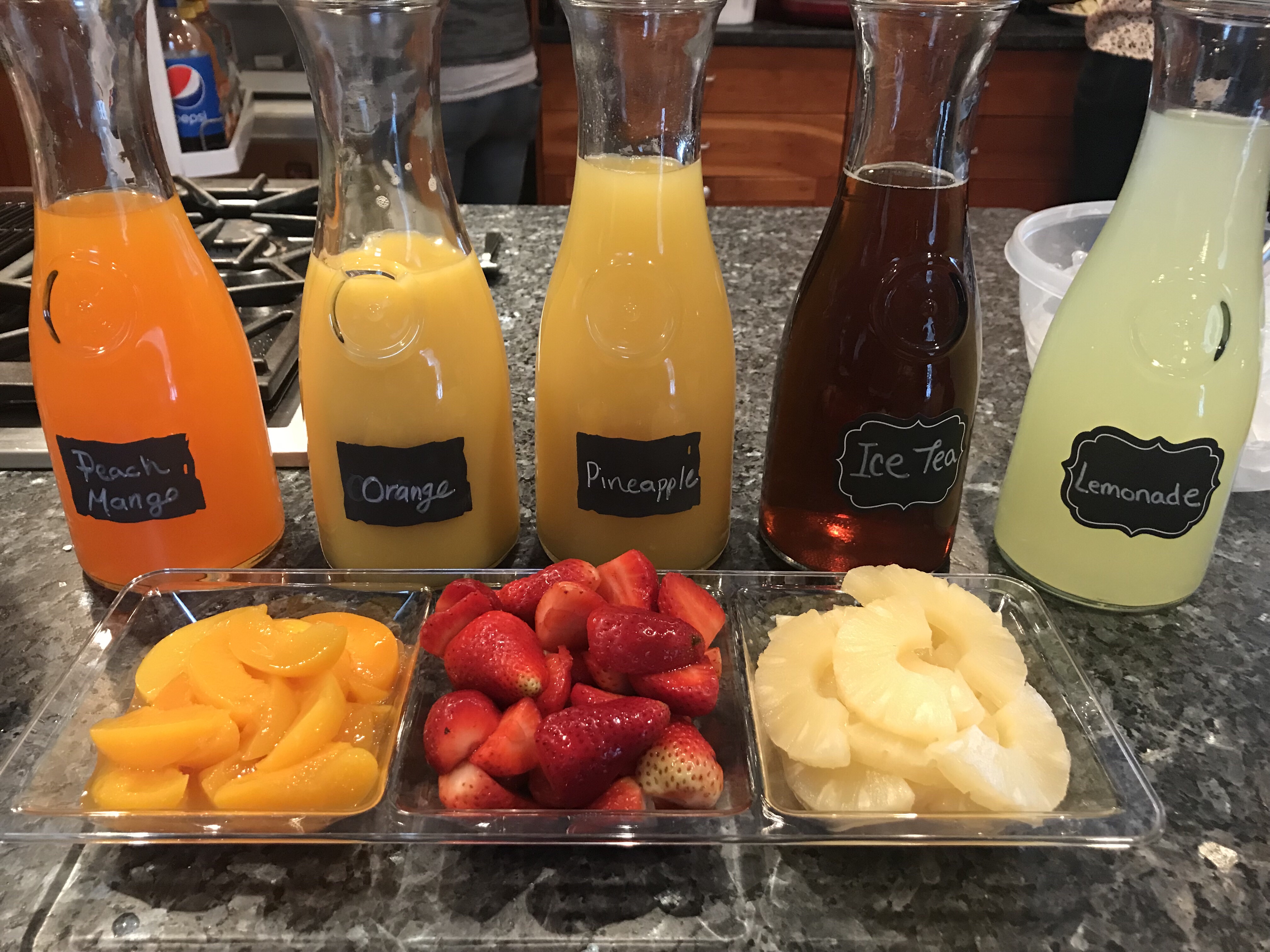 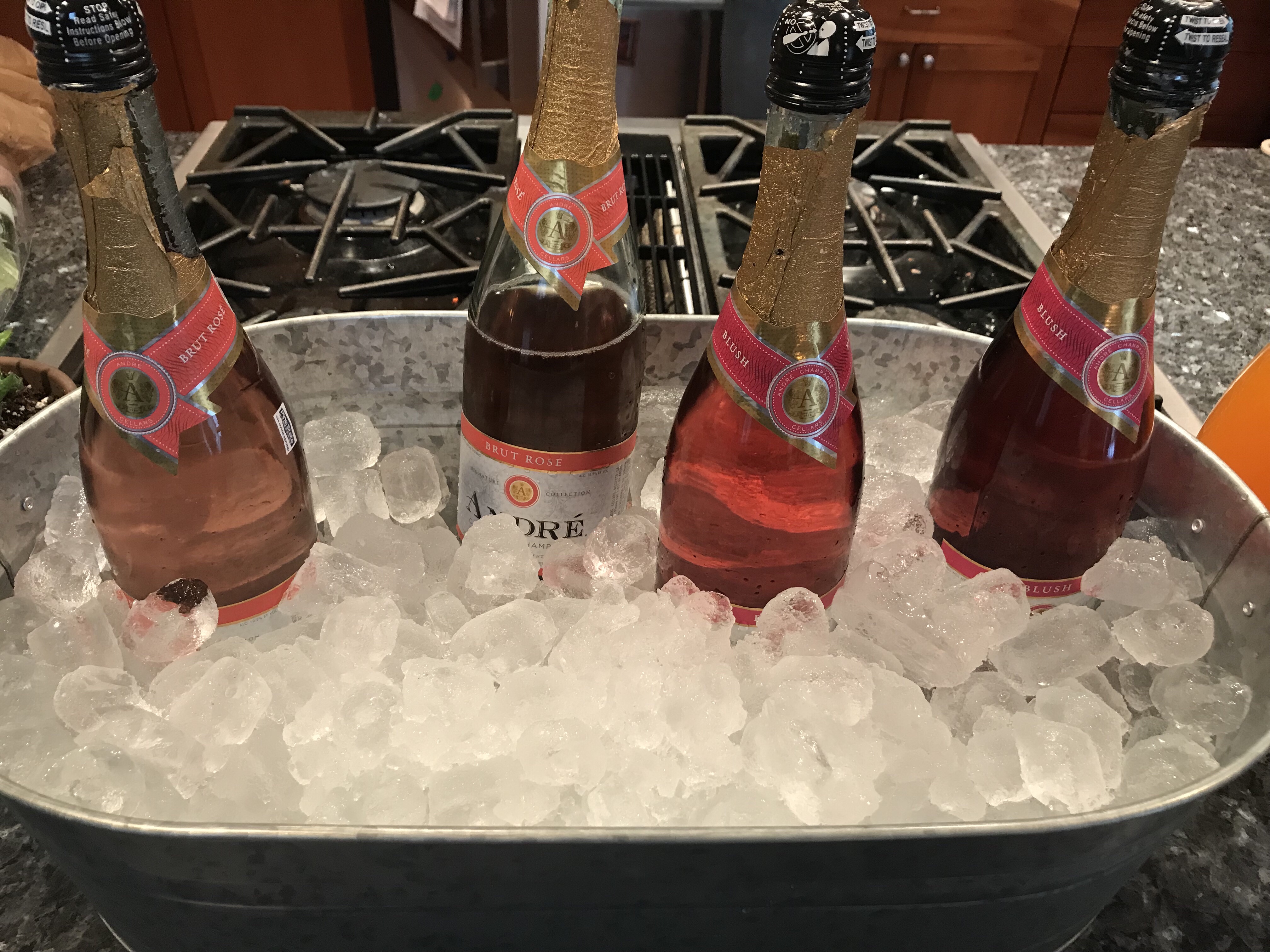 Everyone was so generous in their gift giving and after the shower I can officially say I have most everything I need. As week 34 is fast approaching, I was feeling more than unprepared for this baby’s arrival but after Sunday I am feeling better and more prepared everyday. 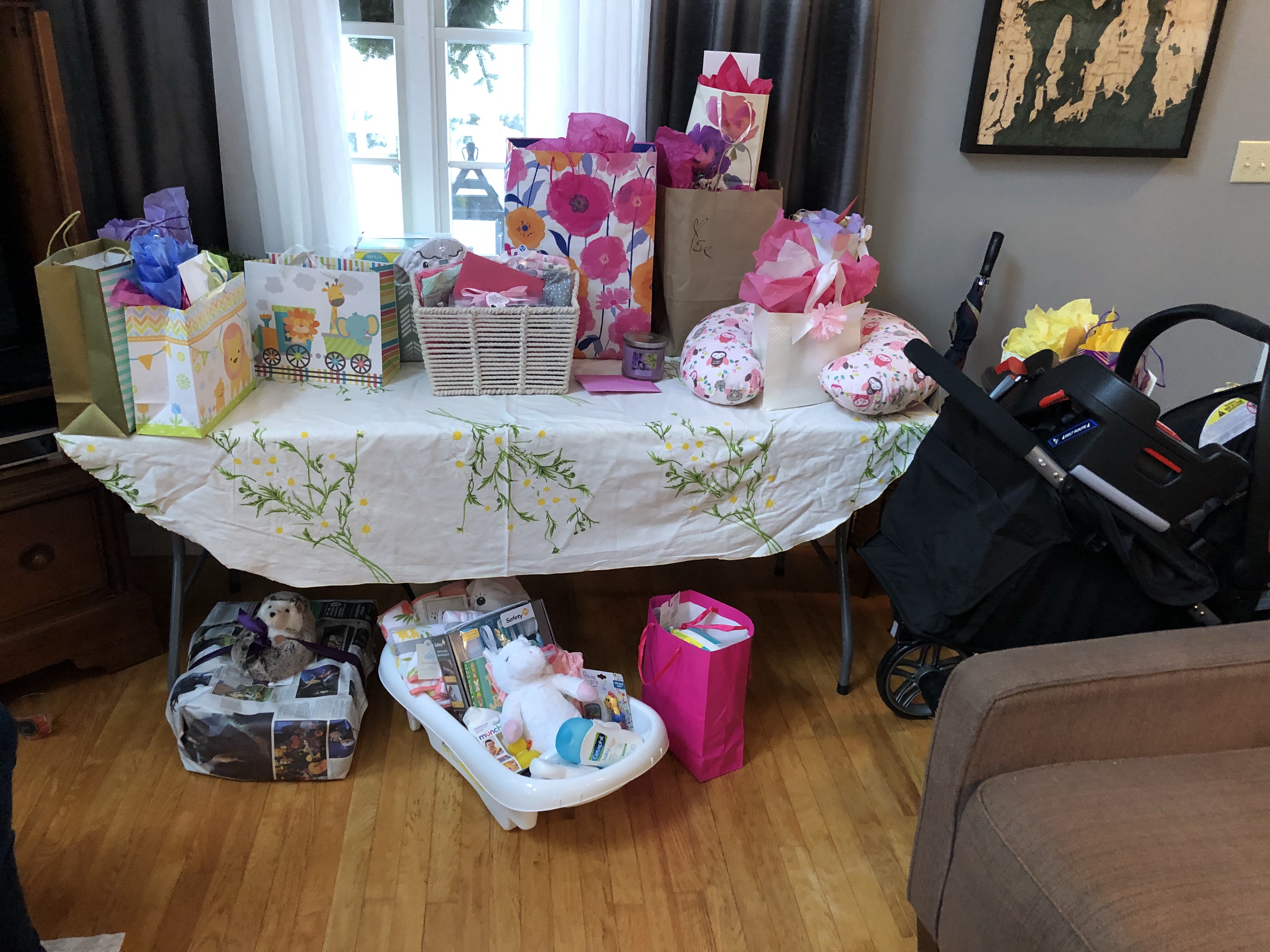 Now to sit down and write the thank you cards to acknowledge everyone’s generosity. I honestly would not have had such an amazing day if it wasn’t for the wonderful people in my life. I feel very lucky and blessed to have them as family and friends.

Feel free to share your baby shower memories in the comments. I would love to hear about how your special day was!

Twitter
Previous:
My 33rd Birthday and 33 Weeks Pregnant
Next:
How to Style Curly Hair