A little over 8 years ago I lost my voice. Not literally but figuratively I lost the ability to stand up for myself, vocalize my wants and needs and share my feelings both good and bad. I entered into a relationship at that time with a person who was controlling, emotionally and verbally abusive and belittling. My self-esteem quickly crumbled and I felt as though I wasn’t good enough for this person, let alone anyone else. The relationship spanned over seven years with some ups (the birth of my now six year old son) but more downs (the constant arguments and the further destruction of the way I felt about myself). Throughout this relationship I made some good choices and accomplished personal goals (enrolling and graduating from nursing school) and some poor, regrettable choices (marrying this individual).

Some may say it’s my fault that I stayed so long, made the choices I made and now have to own up to that. Frankly, I wouldn’t disagree with them. I should have left and found myself again a long time ago but that is an easier statement said then actually done. I feel that every relationship we enter into whether it be a friendship or a romantic one teach us a little something about ourselves and what we want out of life. I learned a lot and am happy to say that since then I have moved on to a man that not only encourages me but supports me and treats me as though I am the best thing that has ever happened to him. I finally understand what people mean when they say they have found their soulmate because I too have finally found mine.

I wanted to start a blog because I finally feel as though my voice has come back and when better time to start something new then at the beginning of a new year! I finally feel ready to share my life and my experiences with others again. Maybe people will care what I have to say, maybe they won’t but I thought I owed it to myself to at least try. The title basically says it all, my life is a little chaotic between myself, my six year old son, my boyfriend and his ten year old daughter we have a lot going on, including the addition of a new little girl expected to arrive in early April. I still have no idea what I will write about or if I will even share it with others but at least I have a platform to do so. If you have made it this far, thanks for reading and I look forward to sharing more with you! 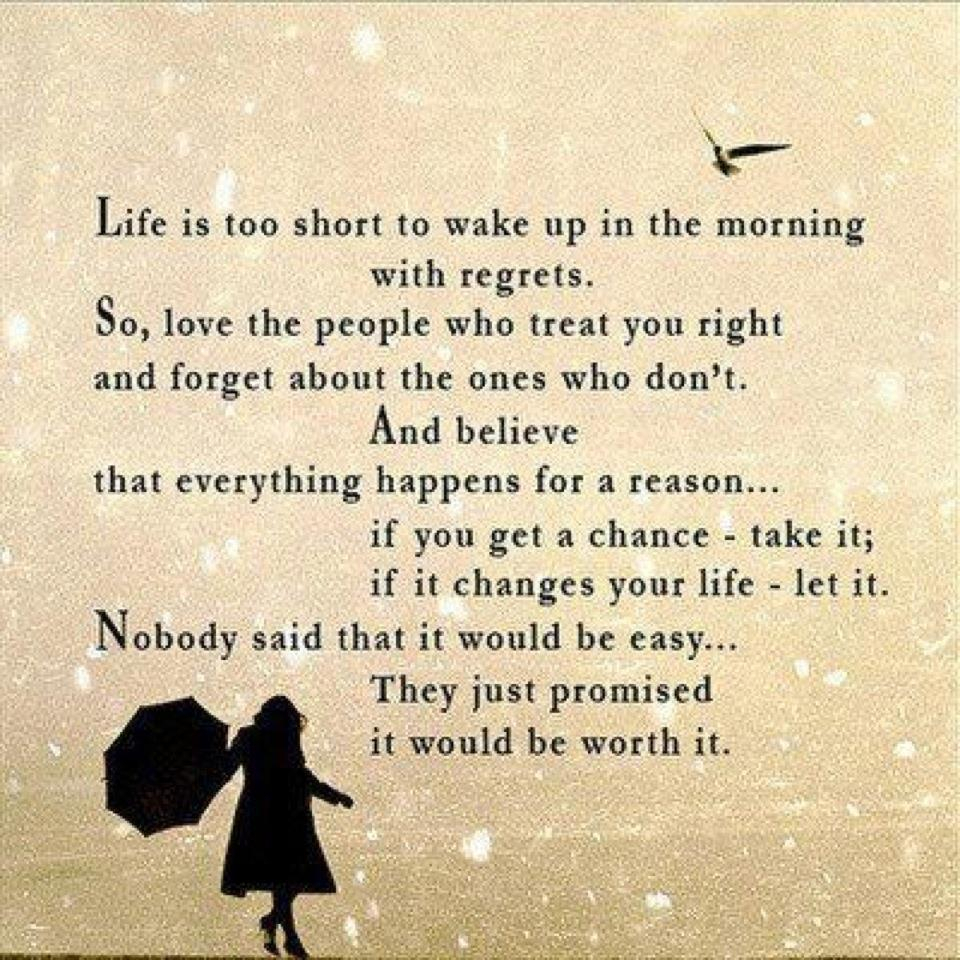