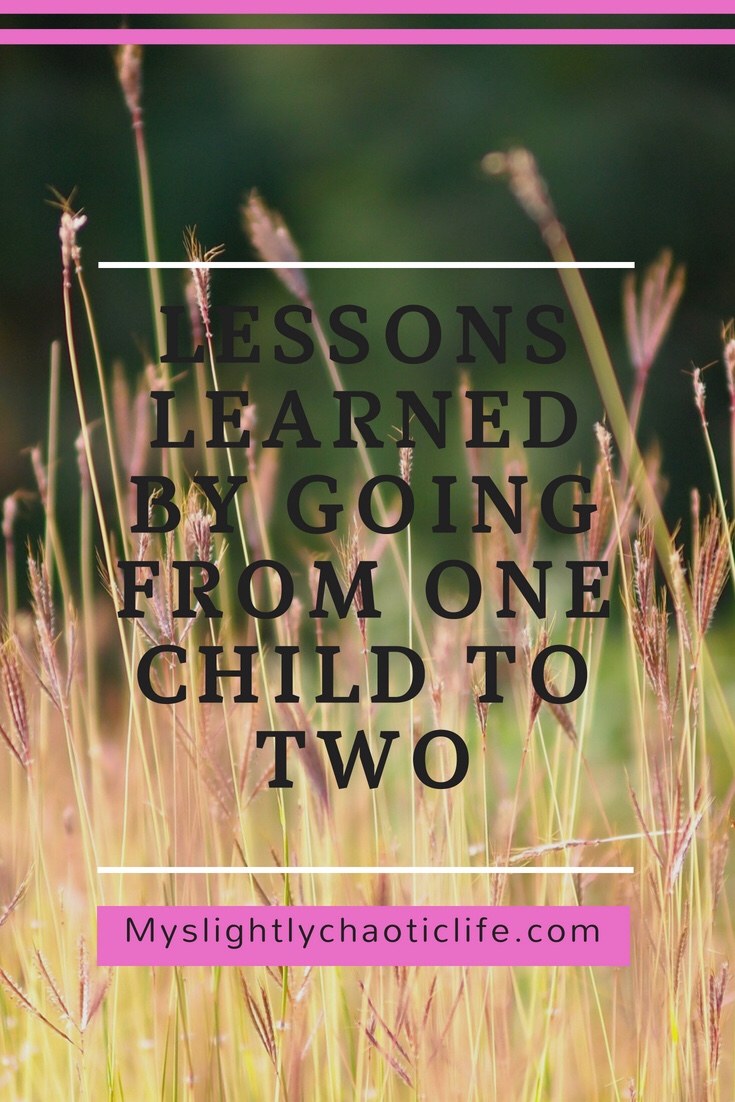 While pregnant with Avery I never gave much thought to what it was going to be like going from one child to two. Mostly because Hayden is six years old and I didn’t have to worry about extra diaper changes or feedings. At six, Hayden can be pretty self sufficient when he wants to be. 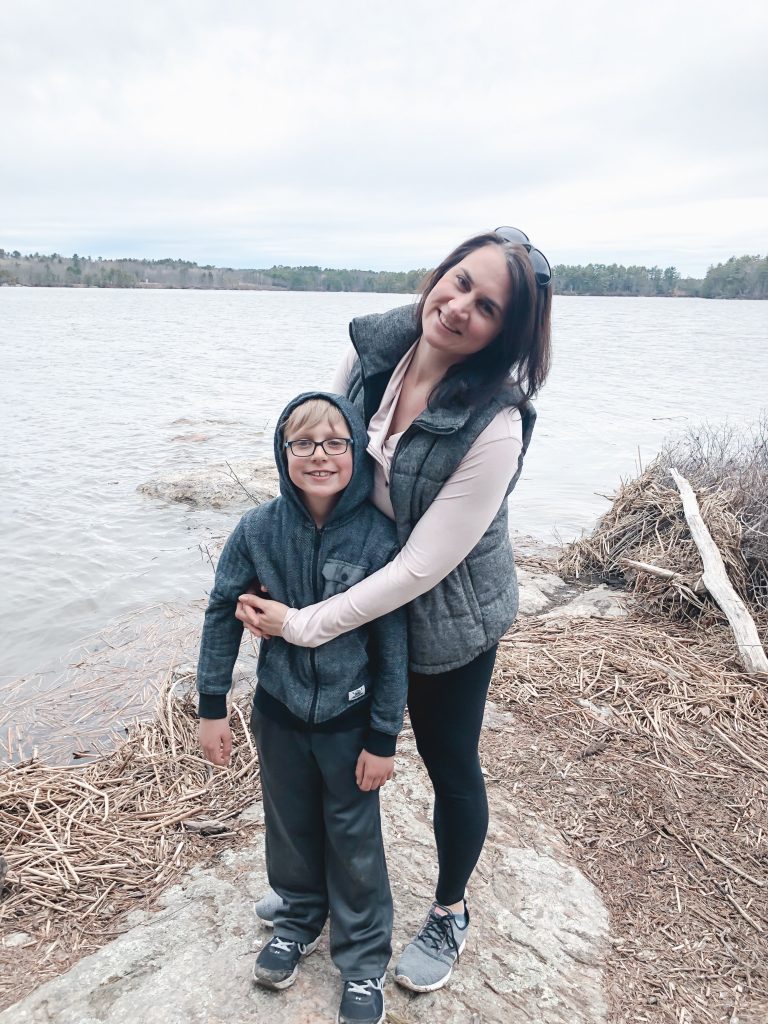 Problems with a Large Age Gap

When you have that that large age gap between children you tend to forget what having a newborn is like. You can read about Avery’s birth HERE. You forget about the sleep deprivation, the onslaught of postpartum emotions, the toll an infant takes on your personal sanity as well as your relationships. When thinking about going from one child to two, actually three including Aaron’s daughter, I honestly didn’t think that things would change or be different but I was completely wrong.

Not only did I have to attempt to maintain my son’s schedule: school, appointments and sports or after school activities, I now have to do it with a baby in tow. Simple trips to drop Hayden off at school have become a process to include the tiny human dependent on a car seat, breast milk and diapers. In the mornings I had to make sure Hayden got fed, ready for school in his uniform with his lunch and homework packed away in his backpack. Avery also needs to be fed and changed while I need to pump. Our morning routine has now doubled. 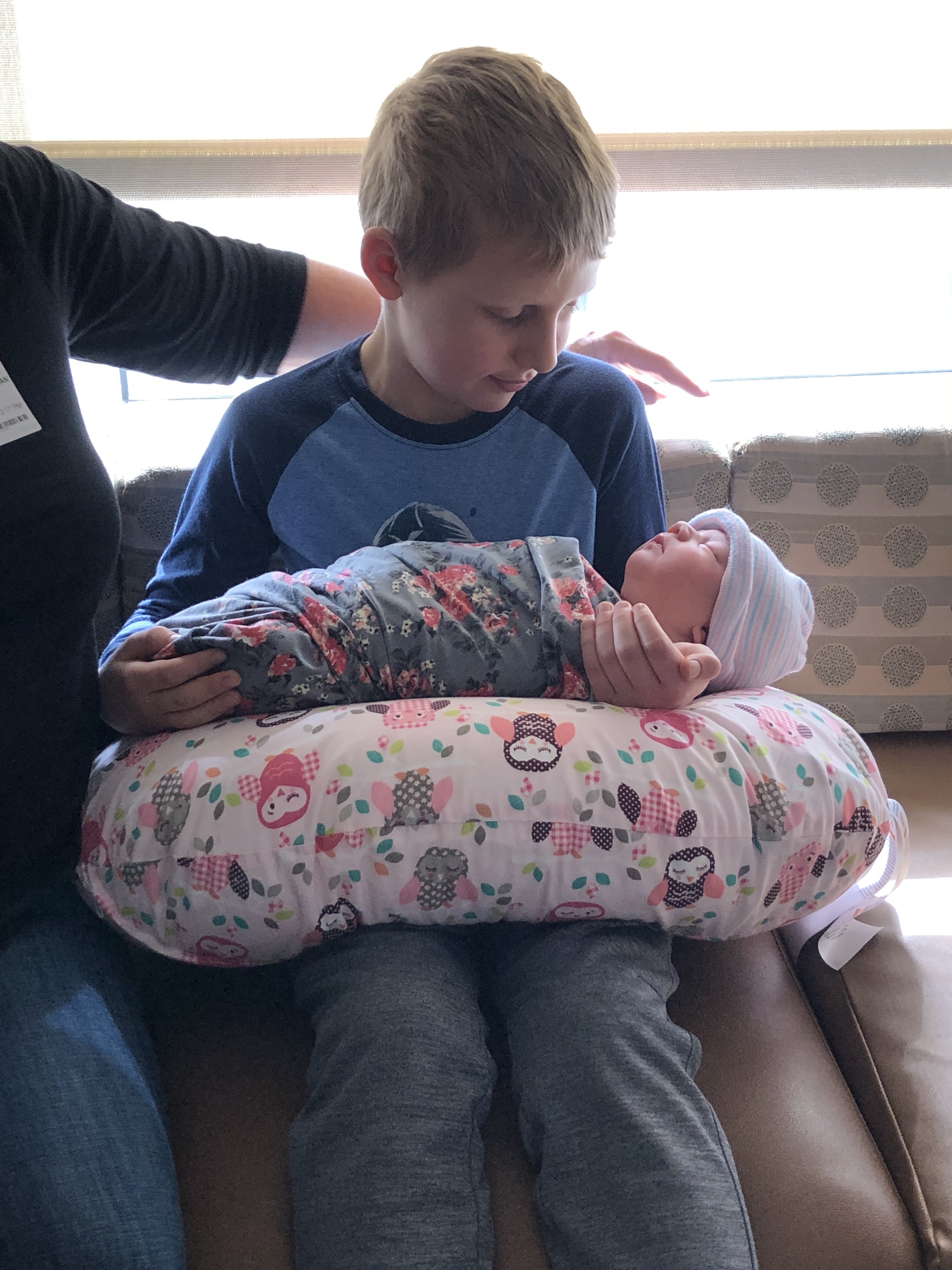 Lessons Learned by Going from One Child to Two

Especially with my son. He does way better when he has a routine and knows what to expect. He still has to go to school on time, be picked up on time, do his homework and have a set bedtime. This schedule is essential for his well being and just because another person has now been added to that routine doesn’t mean that he needs to deviate.

Hayden’s life changed overnight when Avery was born. It was just him in both mine and his father’s home for the past 6 years. Not only does he have to share his “mom” time with another person but he also has to become more patient and slightly more independent. He has done great adjusting to his new big brother status but I also have learned that I too need to be more patient and understanding of this adjustment in his life.

I’m much less anxious then I was with my first child the second time around. Maybe because I know what to expect or maybe because I know parenting a newborn can be unpredictable. I feel much more laid back then I did when Hayden was a baby. It also seems that things come a little easier this time and there isn’t such a learning curve with knowing when baby is hungry or tired. Sort of like riding a bike, but the bike is on fire and your just trying to get from point A to point B as quickly as possible. I’ve excepted that parenting can be like navigating a mine field some days.

4. Every baby is different.

Other moms will tell you this but until you have that second or third baby, you won’t believe it. Hayden was a terrible sleeper and cried non stop. He eventually grew out of this but it traumatized me enough to not want another child anytime soon after he was born. Avery is a completely different baby. She still cries and hates sleeping but overall she is much more laid back then Hayden was as a baby. Now this all might change as time goes on but for now I’ll take it.

I have a Subaru Impreza which I bought back in 2011 and it was perfect with one child. Now, there is a booster seat and a car seat which basically takes up the entire back seat. This means when trying to travel as a family of 5, it is either extremely crowded or impossible. I figure the time has come that I will need to make the investment into a bigger “mom mobile.” No, I don’t mean a minivan.

6. There is more then enough love in my heart to go around.

When I learned I was pregnant I had no idea how I was going to love another little person as much as I love Hayden. I soon realized that there was more then enough room in my heart for another and even better is that there is enough room in Hayden’s heart to love his sister. It’s true when they say that when you have children you feel as though a piece of your heart is living on the outside. It’s an amazing feeling to love these little people this much. 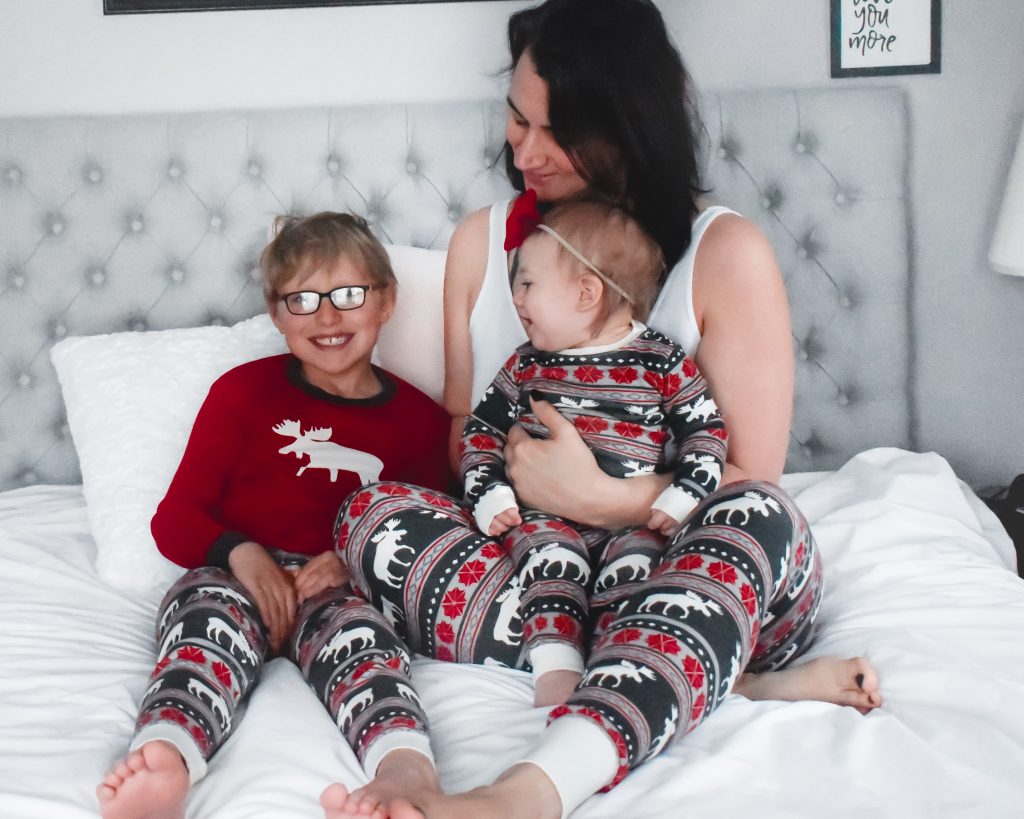 What’s one thing you learned by going from one child to two? Or if a first time mom, what lessons did you learn during the first year? Let me know in the comments!