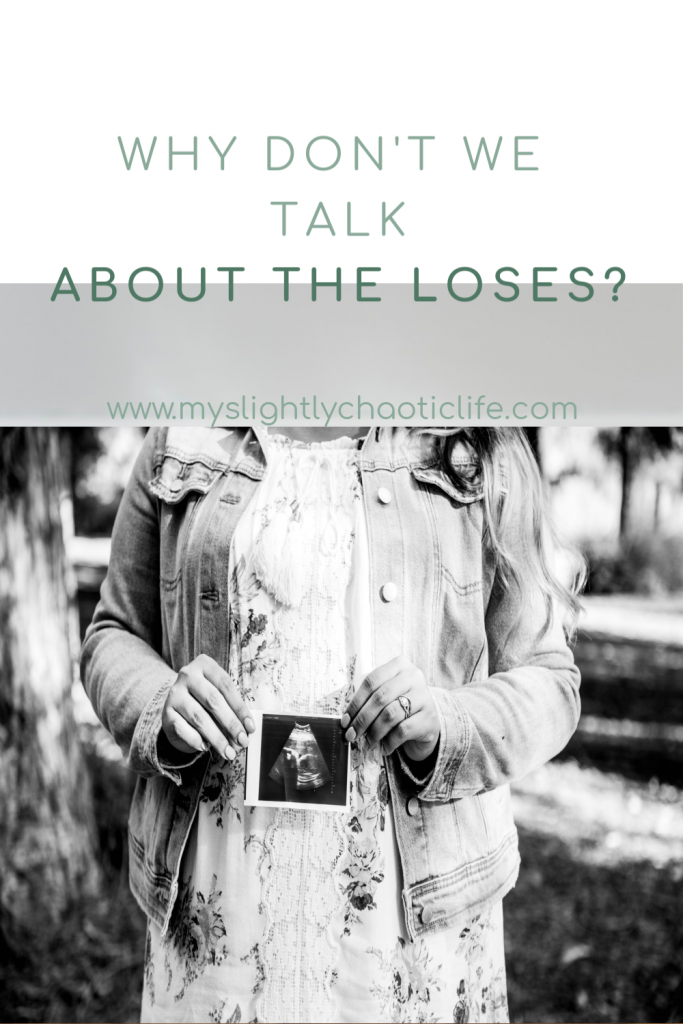 1 in 4 women have experienced a pregnancy loss. These statistics are astounding and yet we don’t hear much about it. Nobody really talks about the loss. This month, October, is pregnancy and infant loss awareness month. Why do we wait for a month to talk about or share our loss with others? Why don’t we talk about the loses freely and openly anytime that we want?

For me, it was too hard initially after the loss of my multiple pregnancy at 22 weeks. Knowing my water had broke, knowing that a that time (10 years ago) that the babies were in now way viable to survive in the outside world, and knowing that I would leave the maternity unit without my children that I had planned for and dreamed of. It was too fucking hard to talk about.

Later on, after the birth of my son, talking about my loss brought up feelings of guilt. Guilt that I was celebrating a new little life even though I hadn’t fully mourned my loss. Guilt that I knew the perfect new baby I was holding wouldn’t exist if I hadn’t lost my previous pregnancy. Talking about the loss meant that I would have to feel guilty and that was also too hard to deal with. 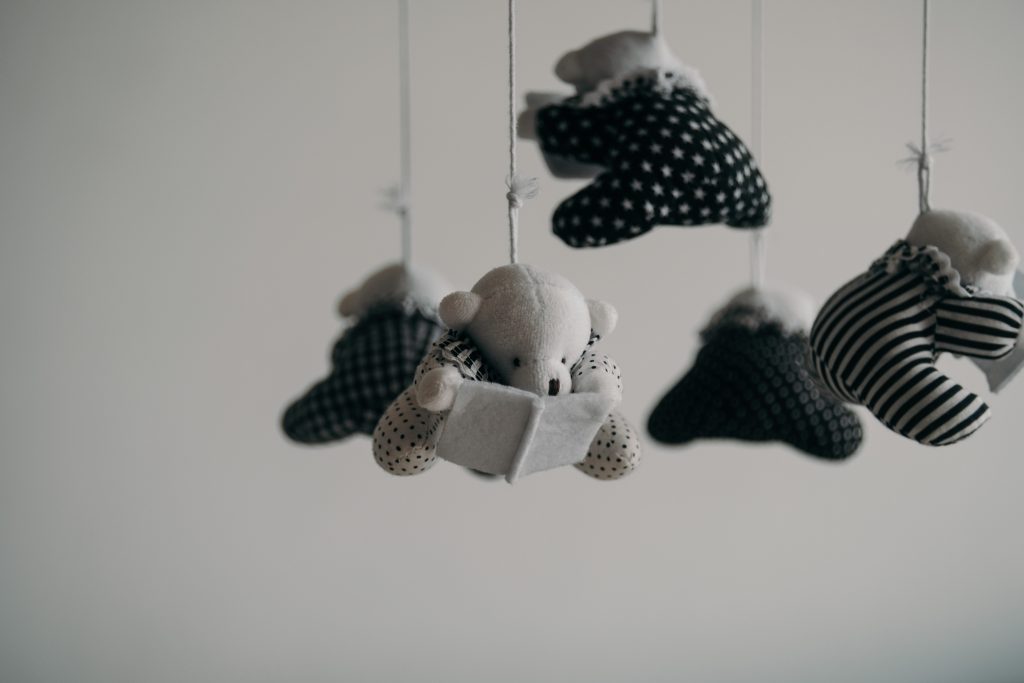 Lastly, no one seemed to want to talk about it.

No one seemed to want to talk about my pregnancy loss. Sure people reached out and asked if there was anything that they could do and expressed their condolences but no one truly asked about the babies that I had lost. Maybe it was too hard for them as well to talk about it. Maybe the topic was too taboo. So since no one asked, I didn’t talk. I never told anyone their names, or that I held them after their birth or how I couldn’t bring myself to go into what would have been their nursery for months.

A grief counselor after I lost the pregnancy told me that when you lose a parent you lose your past, but when you lose a child, you lose your future. That is how I felt, I felt as though I lost my future and no one, except for the grief counselor and my therapist, wanted to talk about it. And over the time, the burden of holding in all that grief became overwhelming. Until finally, one friend asked and I was finally able to share all the pain, fear and guilt that I had been holding in for so long with someone else. Someone that knew me. Someone that cared. And honestly, it was such a relief to be able to share.

It’s okay to talk about your loss

Another reason I didn’t talk about it because I felt that it would make people too uncomfortable. Nobody wants to talk about miscarriages, late term loses, stillborn, infant death because of the emotions that it brings out. It’s not an easy topic to talk about but it’s one that we should talk about.

When I shared on Instagram last year that I was 1 in 4, the amount of support that came out of that one post was something that I never dreamed about. Women from all over reached out in the comments or through private messaging to share that they too had experienced a loss. It was incredibly empowering to have others to talk to and to know that I was not alone in the emotions that I was going through. And honestly it was a relief to finally be able to share my story with others.

So if you are someone who has been through a loss, I hope that this post will encourage to talk about your grief and to tell your story. To share with others and remember your pregnancy and baby, any day you want to, not just during one month.