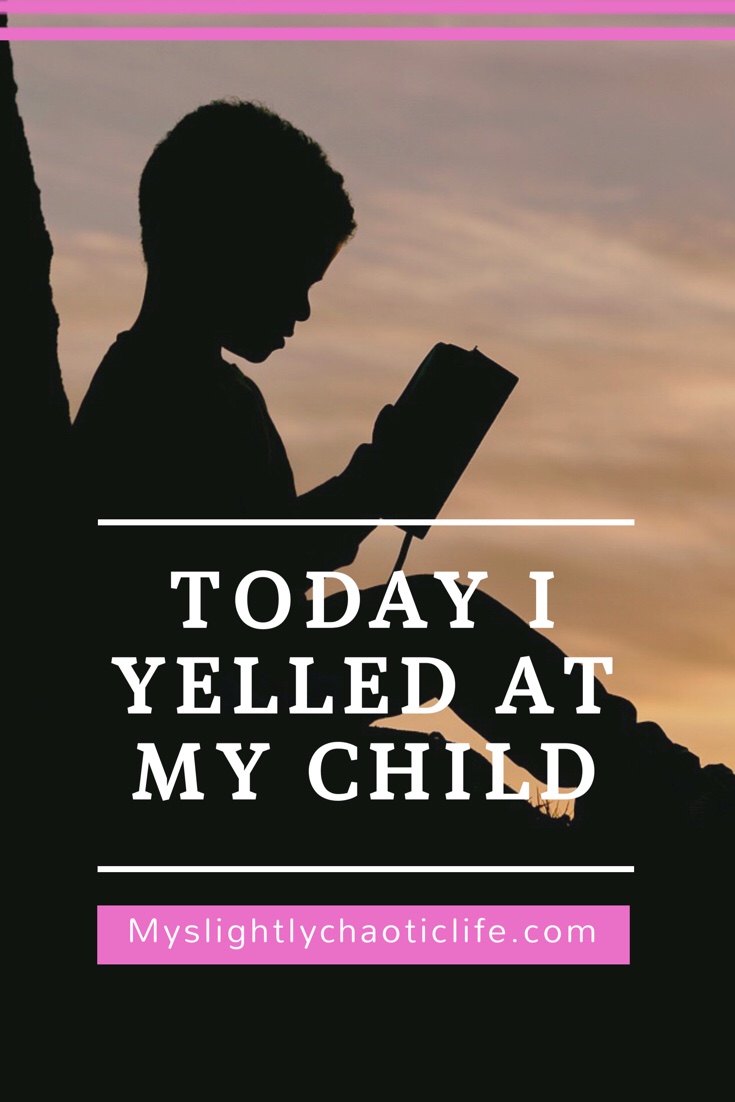 Today I yelled at my 6 year old son. I was trying to usher the children out the door since I was already running behind schedule on getting them dropped off and heading into work. I asked him like I always do to get his shoes on so we could be ready to walk out the door once I  buckled Avery into her car seat.

It had already been a difficult morning. Hayden struggles at times with transitions and the constant back and forth between two very different households. At times this struggle for him comes out in the form of acting out.  I was tired, he was frustrated and the baby was crying.

So what does a 6 year old boy do when he wants to really irritate his already stressed to the max mom? He sits down, unties his already tied shoes and then slowly begins to put them on his feet. When I say slowly, I mean turtle speed slow. Where every piece of his shoe has to lay perfectly against his foot and the shoelaces have to be tied in just a way that each loop is the same size and diameter. I basically lost my shit and yelled at him. I yelled at my 6 year old son to move his ass and then asked if he was intentionally trying to make my life harder this morning. (Yes, i swear at my kids occasionally. No, I don’t like doing it).

In that moment where everything went white in my vision and I began yelling, I felt like the world’s worst mother. I hate yelling at my child. In fact, I hate getting upset with him because I know that he struggles with learning two different ways of living. I also know that this is a normal response for his age. But then there’s still the fact that he acts like a little shit sometimes. 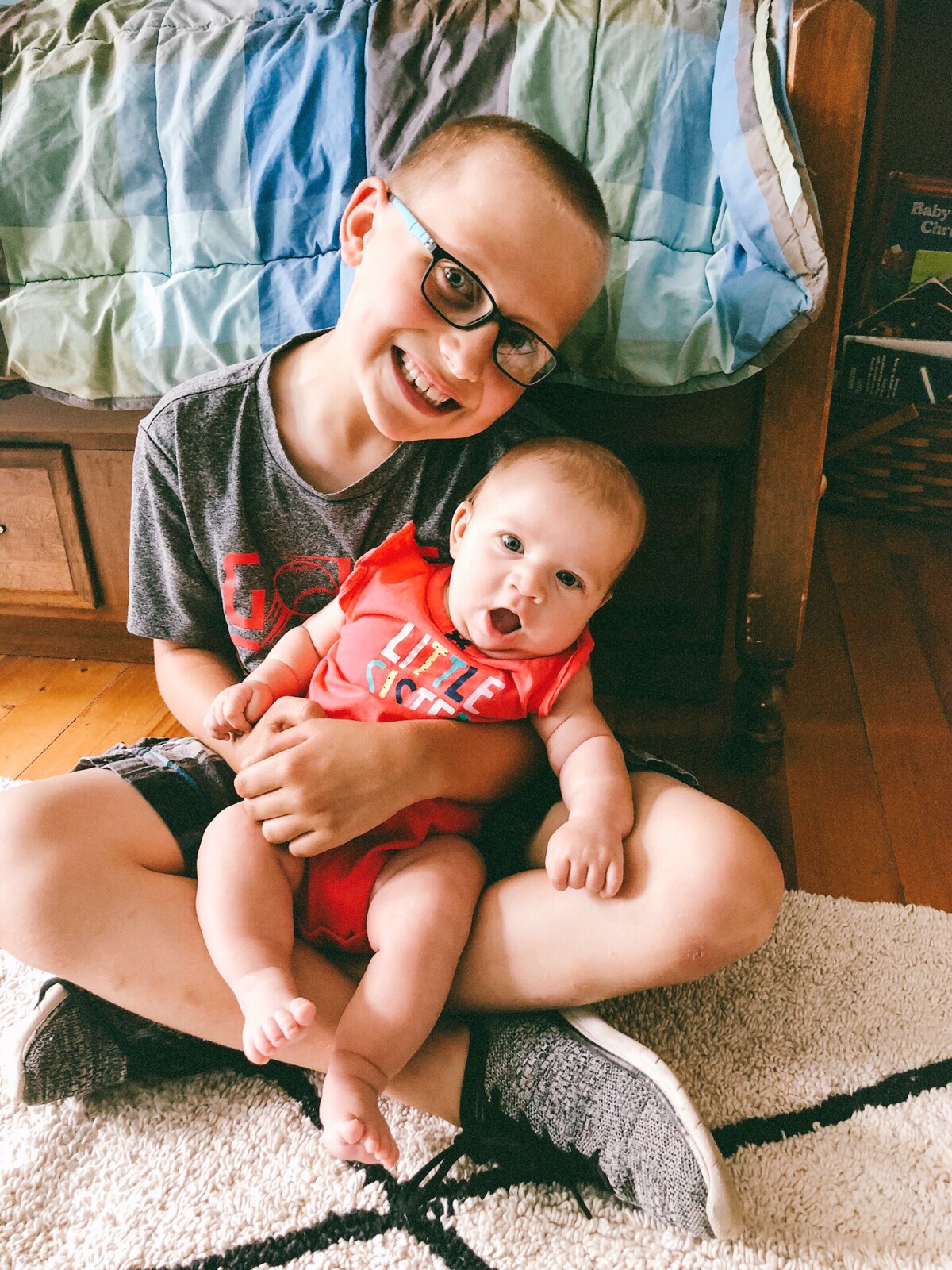 So what should I do next time I want to yell at my child? Besides going crazy and tossing all the tie shoes out and replacing them with Velcro ones?

Deep breathing techniques work wonders when you want to yell at your child. For me it is more like dragon breathing but still it helps calm me down somewhat so then instead of yelling it just looks like I’m breathing fire. To a 6 year old boy that looks cool and we both start laughing.

Just ignore the behavior. Easier said then done, right? Sometimes all Hayden wants is attention even if he is going about it in a negative way. Once he realizes he’s not going to get that attention, he moves on. I do this by turning away and chugging my coffee (in the morning) or wine (in the evening) and counting to 10. By then he’s moved on to something else.

Under no circumstances do you argue with a 6 year old. You can not reason with them logically. When Hayden believes he is right he is stubborn as all hell and will argue it from sun up to sundown. We are working on this but for now I expend more of my energy then he does.

He is still just a little boy. Do I have high expectations for his behavior? Absolutely. I expect him to be polite and say thank you, no thank you and please. I also expect him to hold doors for little old ladies and do chores around the house. Even though I have these expectations of him I have to remember that he is still only 6 years old. We are still working on managing his emotions and learning how to process without melting down.

Yes I yelled at my child and I’m sure it will happen again. I’m only human and at times I lose my cool. I hate doing it but it is unrealistic for me to think that it’s not going to happen again. All I can do is just try and do better next time and apologize for losing my composure. We then try and talk about it and discuss how we can both do better next time.

We are both still learning patience, understanding and better techniques to communicate. Hopefully things will only get better from here and the times that I lose my shit diminish.

So what are your tips and tricks to keep your sanity when your child tests your patience? Let me know in the comments below!

Twitter
Previous:
2 Must Have Baby Items
Next:
On The Go with Nuby