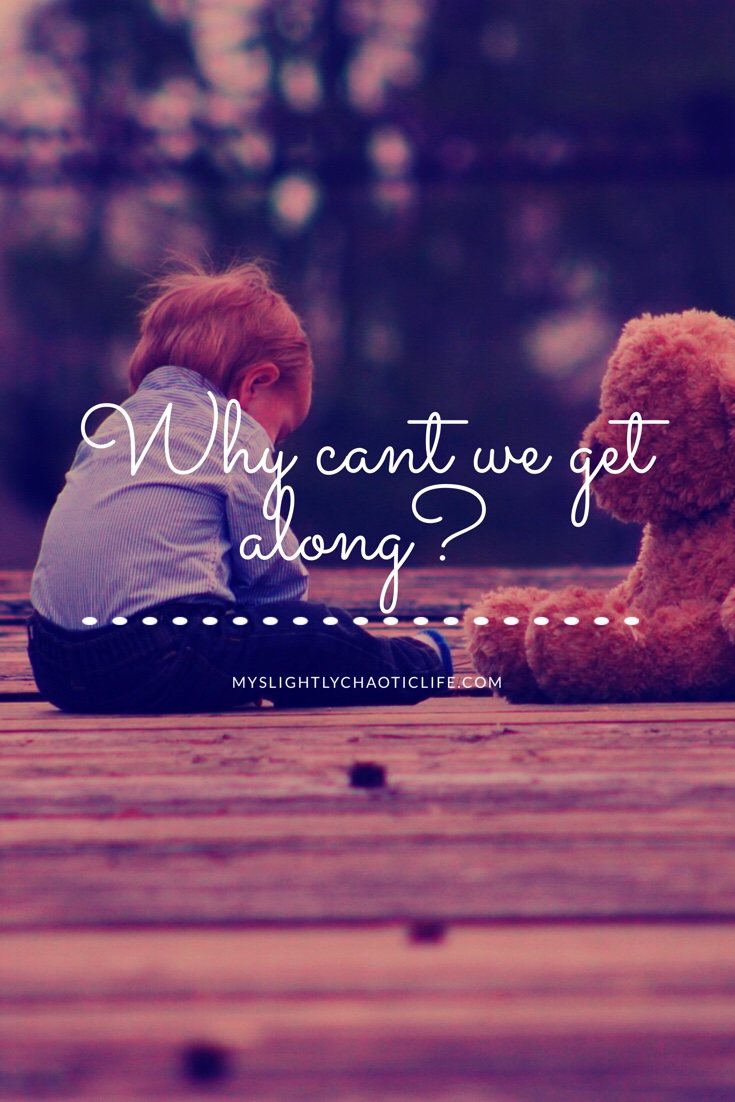 Disclaimer: This is a very personal post about co parenting and my own experience over the past year with my six year old son and what I have learned. I absolutely applaud those that can co parent without any discord or contention between the other parent however that has not been the case for me. An effective co parenting relationship is truly what is in the best interest of the child (or children for some) and makes the child’s life much easier. I wish things were different in my case for me, but mostly for my son and this post no way condones this type of co parenting relationship nor does it imply this is the right way to do things. 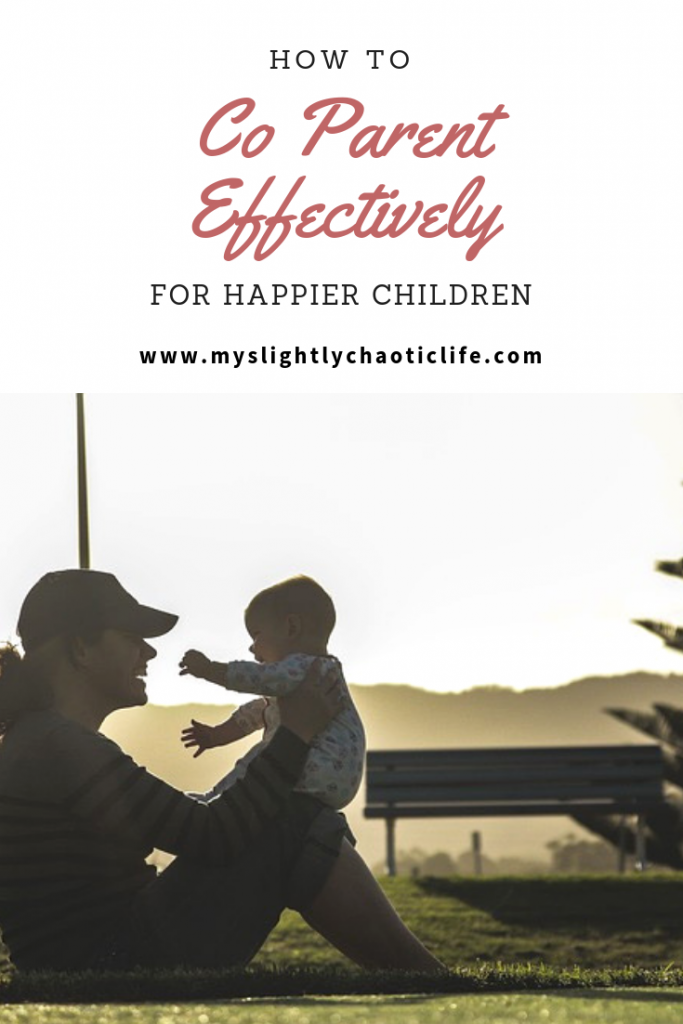 Co parenting is one of the hardest things to do. It takes two people making a decision to jointly agree to get along and communicate fluently in order to ultimately do what is best for the child. So what happens when two parents are unable to get along and struggle with the communication piece? What happens when one parent tries to communicate but it is poorly received on the other parent’s end? No matter what, the child suffers and is placed in the middle of the battle between mom and dad.

When I made the choice to leave my marriage I knew that communication would be hard with my ex-husband. I also knew that his anger and inability to compromise would cause a co-parenting relationship to be very difficult to maintain. That’s the thing when you leave a relationship that was surrounded by verbal and emotional abuse and have a child with that person, it doesn’t necessarily mean that abuse is going to end especially when one parent attempts to use the child as a tool to upset or “get back” at the other parent.

A couple months after I left my ex-husband and after one particularly bad conversation about scheduling which ended with degrading comments, including being called a bad mother, I spent time crying to my mom about how all of this just seemed so impossible. How was I going to be able to communicate with this person for the next 13 years of my child’s life? I was upset that I was still being put down, having lies spread about me but even more upset that the child was being thrown in the middle of this mess. While my mom had some great advice it was my dad’s text the next day with a link to an article that really hit home for me.

Psychology Today: 10 Tips for Co-parenting with a Narcissist

Phone calls and text messages were not going to work for us because generally they ended in yelling and frustration and neither was trying to communicate based on emotion. I needed to start changing my approach to how to interact with my child’s father in order to maintain my own sanity and really protect what was in my son’s best interest. 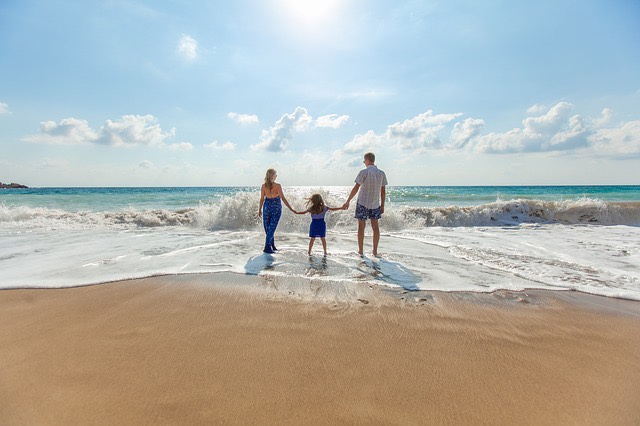 Communication could only be done via e-mail for us. This was one of the first things that I learned. Text messages, phone conversations and face to face conversations were absolutely not going to work for us. These would become heated in the moment and only lead to more communication problems. With e-mail, you have more time to apply a thoughtful response and keep your emotions in check. The response does not have to be an immediate action making it easier to remain calm and collected. While it is a daily struggle to have to bite my tongue, especially when I really want to say what I’m thinking, I know emotional responses don’t do any good and it will just be met with opposition.

Another important thing that I learned was to let things go. When it came to small stuff it was easier to not argue since there was no way to win an argument with someone who wants to control every aspect of your child’s life as well as yours. Even still to this day, my child’s father wants to be the one in control and will argue and demean until his way is met even threatening legal action over and over again (with no follow through). When it comes to the big things such as which school to go to and medical decisions I have learned to be firm and stand my ground. Those big decision will impact the child’s life and fighting over whose clothes are whose are not that important in the larger scheme of things.

I also had to accept the fact that my ex-husband was never going to change. My mom made an important statement about how I spent 7 years hoping he would change which never happened, what made me think things would be different now? Once I came to terms with the fact he was always going to be this way it made it easier to not engage and really focus on what was important: Hayden. 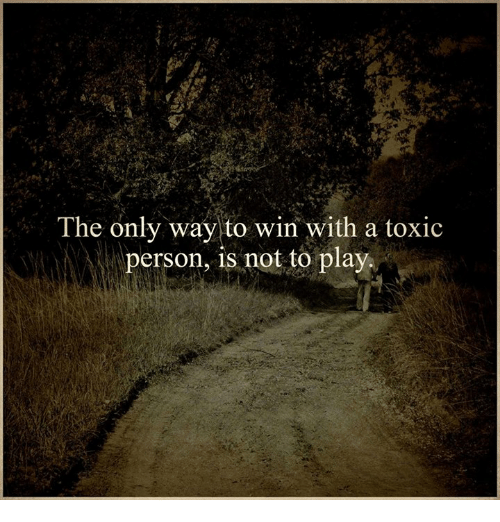 Most importantly, I have learned so many things about myself and my son in this process. I learned that Hayden is extremely resilient. While there are times that I know the back and forth transitions do take it’s toll on him, he continues to move forward. He still is a sweet, kind, loving little boy and I remind him of how proud I am of him everyday. I also learned that I am stronger then I previously thought. I never thought that I was strong enough to leave nor did I think in the first couple months after leaving that I would be able to get through the aftermath. Like my son, I needed to learn to be resilient and strong to show Hayden that everything was going to be fine.

I wish my situation was different for my son. I wish that the relationship was cordial and that my child’s father and I could get along in order to provide a united front for Hayden. This will probably never be the case for us though and I have come to accept that. At the very least Hayden knows he is loved and safe. All I can do is encourage and support Hayden and continue to keep trying on my end.

Twitter
Previous:
7 Ways to be Happier in Your Life
Next:
Procrastination, Fear and the Unknown